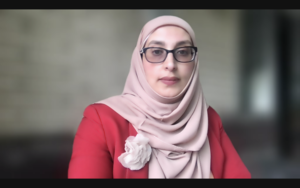 Congratulations to Superintendent Ahmed on her appointment by Governor Whitmer to the Commission on Middle Eastern American Affairs. Superintendent Ahmed shared, “I am honored to be named to this Commission and to work collaboratively with others across the state in an effort to empower, promote, and advance the Middle Eastern American community here in Michigan. The work of the Commission on Middle-Eastern American Affairs is vital to the future of Hamtramck and many other communities throughout the state. I look forward to representing the Hamtramck community and the growing population of Middle Easterners contributing so much to Michigan.”